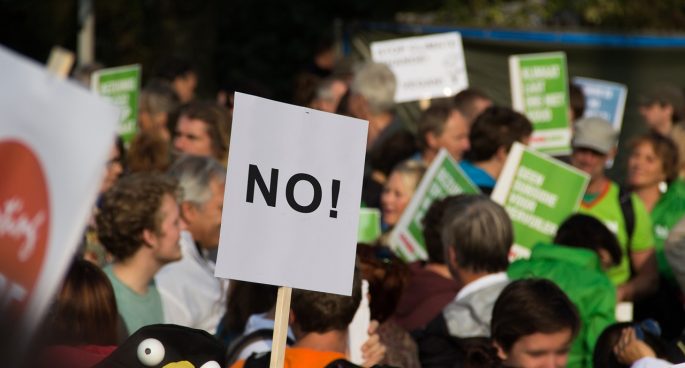 In late March, The Roads and Crimes Amendment Bill passed through NSW Parliament, in an effort to stop protests blocking major ports, roads and transport options.

Being coined an anti-protest law, the bill effectively criminalises any rally or protest unapproved by police and Government.

The bill passed with bipartisan support from both major parties, as the Greens warned of larger implications.