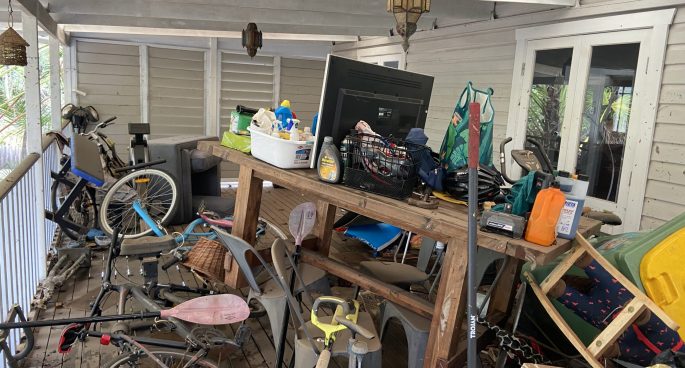 The latest polls suggest many voters are thinking of abandoning the major parties in favour of The Greens.

Party leader Adam Bandt says the Victorian seat of Macnamara, as well Brisbane, Griffith and Ryan, all in Queensland, and the seat of Richmond on the Northern Rivers, are strong possibilities for the Greens in next month’s election.

The Greens are promising a radical new housing plan financed by a tax on Billionaires.