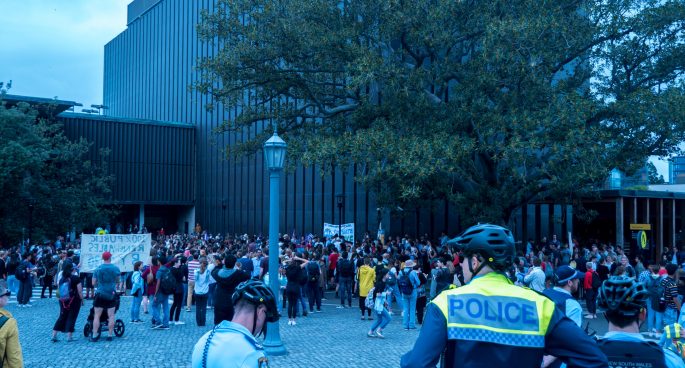 Following the National Tertiary Education Union’s strike at the University of Sydney last week, Greens candidate for NSW David Shoebridge talks about the importance of abolishing all student loans. Shoebridge discusses the financial intricacies of the coalition’s plan to implement the Stage 3 tax cuts and their inequitable effects. The discussion reaches the grassroots as the Greens leader unfolds the societal benefits of defunding private schools and providing that care to the public school system. From tax structures to visions of a debt-free education, the hopes of the party leading up to the elections are vivid.