Growing Up Gay In The Bible Belt: H.C. McEntire Returns To Her Roots 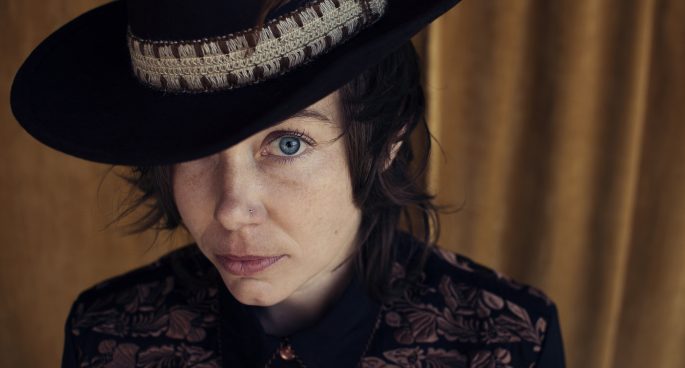 Does discovering amazing new music from all around the world make you as happy as it makes us here at 2ser? We sure hope so! Let us do some of the hard work for you and introduce you to some of our favourite new discoveries. 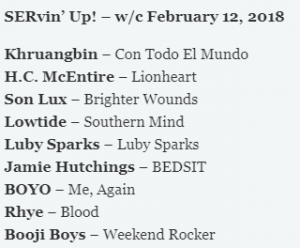 Growing up in a small bible belt town in the South Carolina would pose some challenges for most. Now imagine growing up there gay. That’s what singer H.C. McEntire had to go through, which led her to turn her back on her community and country music roots. She went on to front punk band Bellafea and alternative band Mount Moriah, and it was only years later that she was talked into returning to her country roots by an unlikely source: riot grrrl pioneer Kathleen Hanna (Bikini Kill). Now Helen McEntire has released her debut solo album Lionheart, which is filled with country songs that will go straight to your soul. McEntire’s voice is filled with passion, and her lyricism is personal and honest while using stunning imagery to tell her story. Add in some backing vocals by the likes of Angel Olsen (who McEntire sings backup for on tour), and you’ve got one of the best albums we’ve heard in some time.

Now wherever you are, dim the lights, light some candles (if safe to do so) and get ready for some perfect late night R&B. The second album from Canadian producer, musician and vocalist Rhye sees Mike Milosh’s mighty fine falsetto backed up by smooth bass lines, seductive guitar and keyboard grooves. Blood is the follow up to Rhye’s debut album Woman, which saw the group find mass success with their single ‘Open’.

Staying in the light night music mood, Texas-based trio Khruangbin return with their second album Con Todo El Mundo. The band’s name means “Airplane” in Thai. It was chosen due to the influence that 60s Thai Funk has on the band’s sound. Heavy bass, hypnotic guitar hooks and funky rhythms are all coated in a psychedelic haze of reverb. These guys make music that would be a perfect soundtrack for either a 60s surf film or a Tarantino soundtrack. 2ser loves this, and you will too!