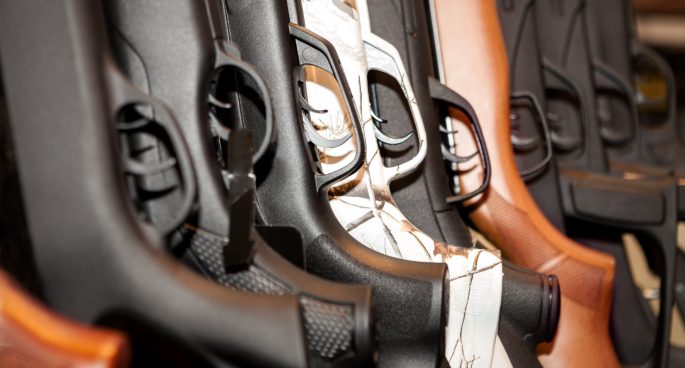 For many the 1996/1997 gun amnesty is considered the best policy ever introduced by the Howard government. On the surface the gun buy back has seemingly reduced gun related violence in Australia due to twenty years of no mass shootings in Australia. But with terrorism and radicalisation being so prevalent in the world today, will this gun amnesty really reduce terrorism in Australia? On the daily we chatted to Samara McPhedran, Senior research fellow in the Violence research and prevention program from Griffith University.