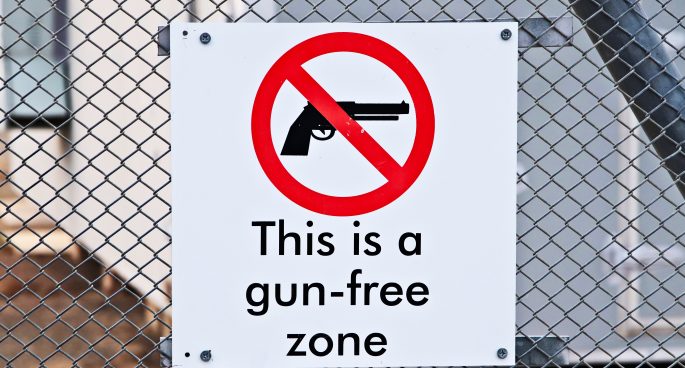 Gun free policing is not a foreign concept although it is only used in selected countries around the world. This makes the concept relatively unknown and hard to imagine. Gun free policing was introduced in England in the 19th century to reduce public fear of the police, the organisation Guns Down NZ puts forward the argument that a person is less likely to be killed in the presence of unarmed police.