Have You Grown A Beard? 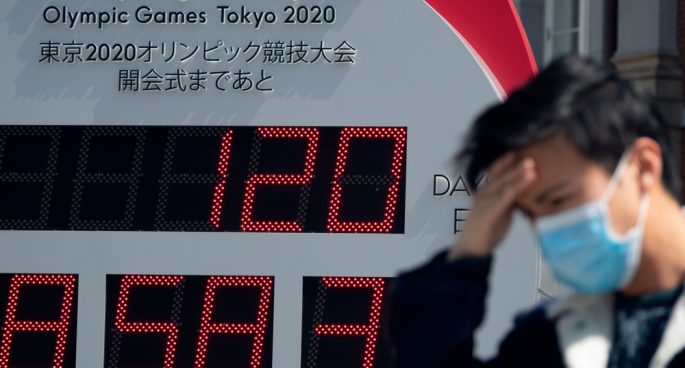 This week on Across The Park, we get super excited for the Olympics… which are now 12 months away, then we discuss Joel’s writing technique, Mick’s beard, the best stolen schooner glasses, Mick seeing live events, Gaby’s stress over entry ways, Joel brakes the computers by pushing all the buttons, sport returning to America, football teams named Football Team, Baseball starts with a bang, NBA in Disneyland, what Michael Jordan’s Last Dance is, Paul Green getting sacked from the Cowboys, Tigers 48-0 nail bitter, Eels win, Trent Barrett joining the Dogs, the return of NSW Women’s Rugby League, AFL running daily, no one kicking goals, GWS having drama, Liverpool celebrating with no one, The Matildas losing their coach, a LA Famous Women’s Soccer Team, and a game about magazines!

Have You Grown A Beard?