headspace responds to Netflix’s ’13 Reasons Why’ 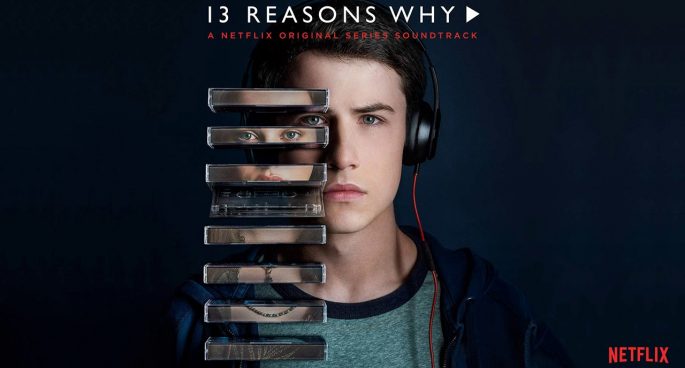 Just last month, Netflix released their original series 13 Reasons Why in Australia, which is a high school drama that centres around the topic of adolescent suicide. The show has received mixed responses, but a significant response is from many mental health professionals who feel as if the graphic depictions of suicide may have a negative effect on vulnerable people and those impacted by suicide. We were joined by Kristen Douglas, manager of headspace School Support, which is a program that goes into school communities after a suicide has occurred, who talked to us in depth about the show and its impact.

headspace responds to Netflix’s ’13 Reasons Why’