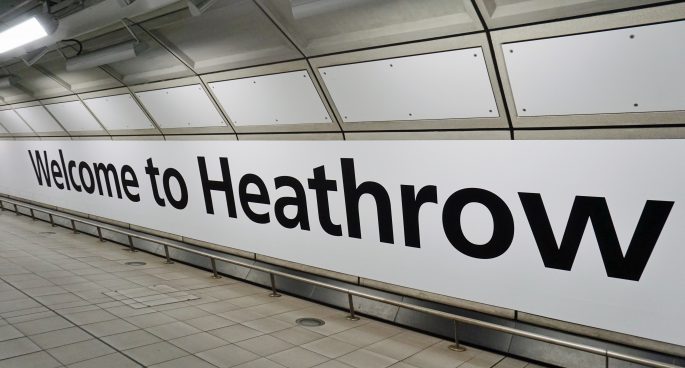 London’s Heathrow is Europe’s busiest airport, seeing around 80 million travelers per year. However, a proposed 14 million pound expansion to build a third runway has been ruled illegal by the England Court of Appeals. Judge Keith Lindblom ruled that the planned expansion, which was approved by Britain’s previous government, did not take into account the British government’s commitment to the reduction of climate change, something which it made clear when it signed the Paris Agreement in 2015.

This ruling has been a victory for climate change activists, who were concerned that the expansion, and the extra 700 planes it would bring, would result in a big rise in  carbon emissions. Cam Walker, who is the Campaign coordinator for Friends of the Earth, joined us to talk more about the issue.