Henry Wagons rolls into the studio 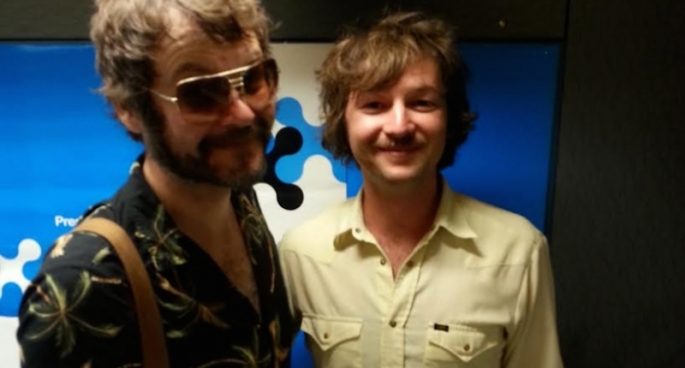 Best known for fronting country rock band Wagons, Henry Wagons has given us a couple of tastes of solo material over the years. Releasing a collaborative EP – Expecting Company a couple of years ago, he has finally now released his debut solo album After What I Did Last Night.

It’s not too different to what we know and love from Wagons, stomping twangy inspired tunes.. with a ballad or two thrown in here. He fulfilled a dream of his by recording in Nashville with session musicians. He’s bringing them out for a national tour later this year.

Henry joined Mitch in the studio for a chat and a live song.

Henry Wagons rolls into the studio 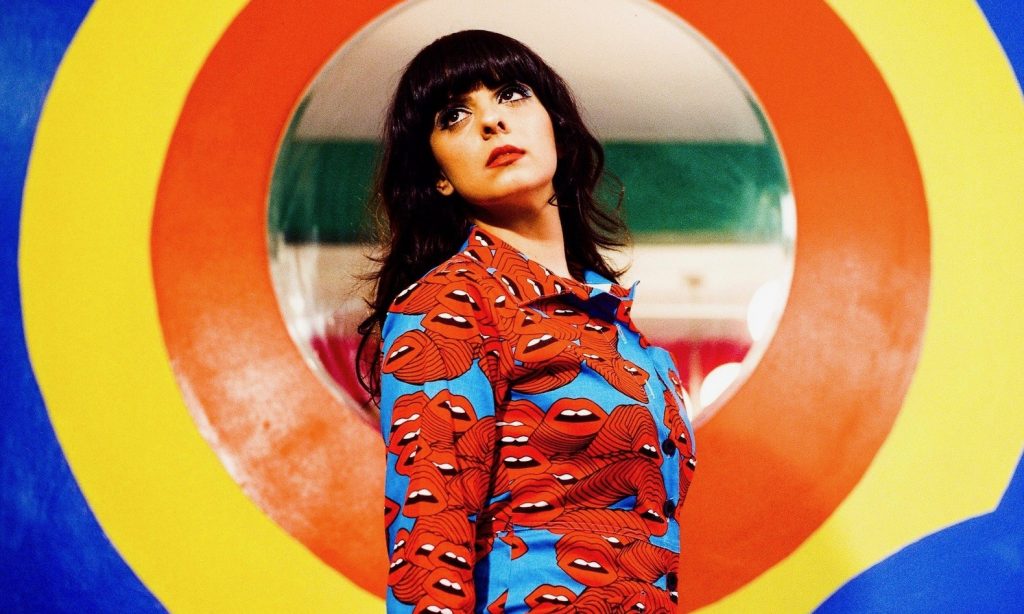 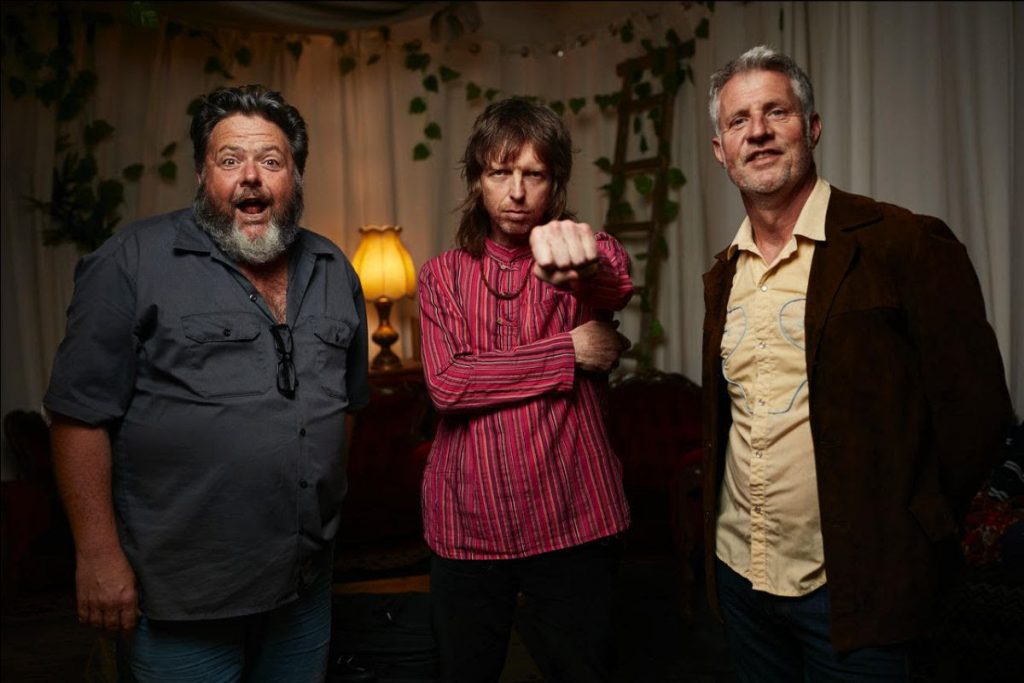