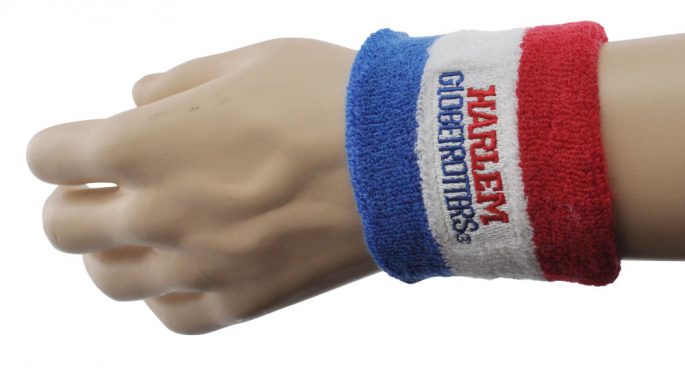 This week on Across The Park, we have yet another new intro! We discuss the Chinese President, what an iron does, Mick being an acting boss, we decided the debate didn’t work last week, so now we are doing Propaganda Ad’s and this week we did ads for “Crowd Cheering At The Tennis”, Australia’s ODI losses in India, the BBL coming to the pointy end, how not to sledge, the Duckworth-Lewis System, the Adelaide Open, the Aus Open, sweaty things to take home, how hard it is to coach in the A League, Kate Jacewicz becoming the first female A League ref, Sam Kerr’s first goal for Chelsea, how Liverpool are going, Superbowl, massive NBA games, AFLW’s Jess Wuetschner being struck by lightning, and a game!