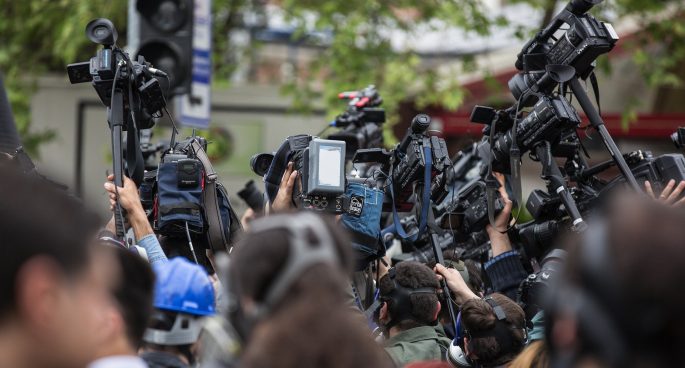 When the AFP raided News Corp journalist Annika Smethurst’s home last June, many around the country were outraged at the broader attack on the freedom of the press that these raids represented.

Last week, the High Court handed down its anticipated judgment, unanimously finding that the warrant authorising the search of Smethurst’s property was invalid and failed to meet basic legal and procedural requirements.

But in the absence of clear legal protections for journalists, does this judgment provide a precedent for preventing future raids on journalists? Or will the decision itself be enough to deter onerous search warrants on journalists and media organisations?

We were joined by Rebecca Ananian-Welsh, Senior Lecturer at the University of Queensland’s TC Beirne School of Law to explain how the High Court arrived at this decision.

For more details you can read Rebecca Ananian-Welsh’s article in The Conversation.