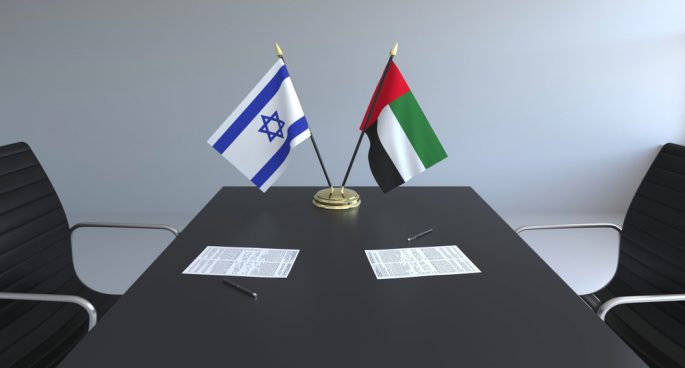 On Friday of last week, Israeli Prime Minister Benjamin Netanyahu announced a historic peace deal with the UAE after decades of unstable relations. The deal was influenced by a request from US president Donald Trump who requested that Israel wait on annexing West Bank territory.

To talk about the Normalisation Agreement between Israel and the UAE and its broader implications, Dr. Eyal Mayroz from Sydney University spoke with 2ser’s Aaryan Shah.