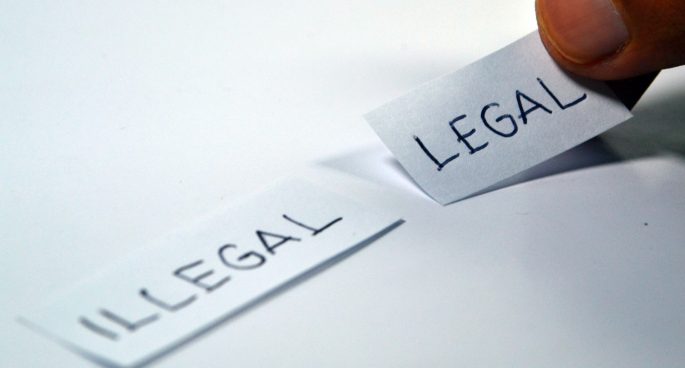 Hong Kong has decided to push ahead with proposed changes to its extradition laws, which some see as controversial. The changes will mean that wanted criminal suspects will be transferred to mainland China to face trial. But many foreign governments, including the US, UK and Canada, have warned the new laws could threaten Hong Kong’s legal independence and status as an international business hub.

The Daily spoke to Professor Bing Ling, Professor of Chinese Law at the University of Sydney, talking about what these law changes could mean for Australians.