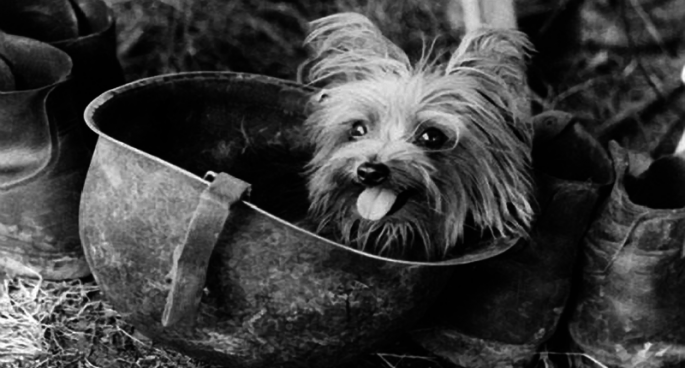 Animals have played a significant role in the Australian Defence Force for a long time, but most of us are pretty clueless about the work of animals in conflict. Horses, dogs, camels, and even pigeons have been instrumental to Australian efforts in past conflicts such as World War I and World War II. Even today, dogs are deployed overseas to places such as Afghanistan.

To find out more about animals in war, Sam Baran caught up with Nigel Allsopp, the Founder and President of the Australian War Animal Memorial Organisation. Nigel was once a dog handler for the New Zealand Defence Force, and has worked for a variety of zoos and wildlife parks.