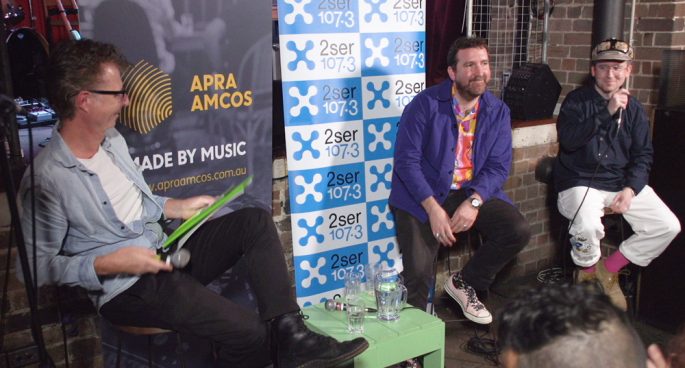 On the night before their Australian tour pulled into the Enmore Theatre, Groovescooter and 2SER presented JOE GODDARD and ALEXIS TAYLOR from HOT CHIP live IN CONVERSATION at Freda’s in Chippendale. Captured here is the full interview. The two driving forces behind the band were interviewed by Paris Pompor, chatting openly about their longtime friendship, latest album, songwriting, touring and much more. Our thanks to all those involved in making this special night possible, including APRA AMCOS, and Campbell Drummund (CNC Film Factory) for filming the event. 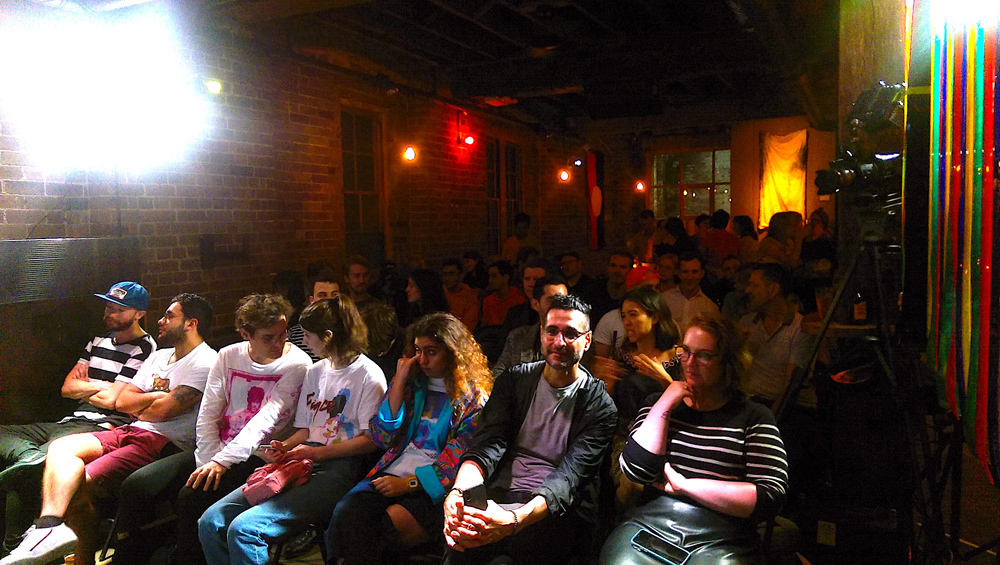 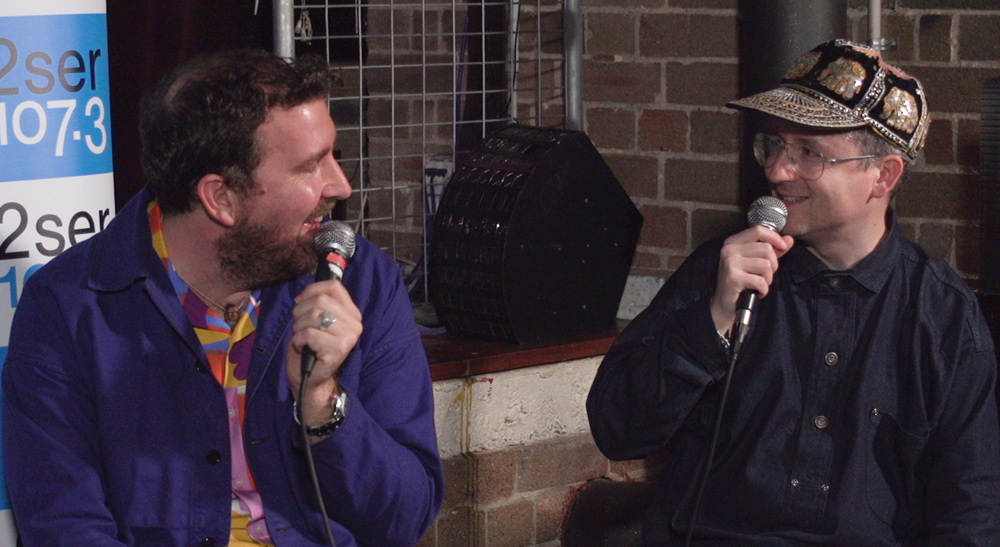 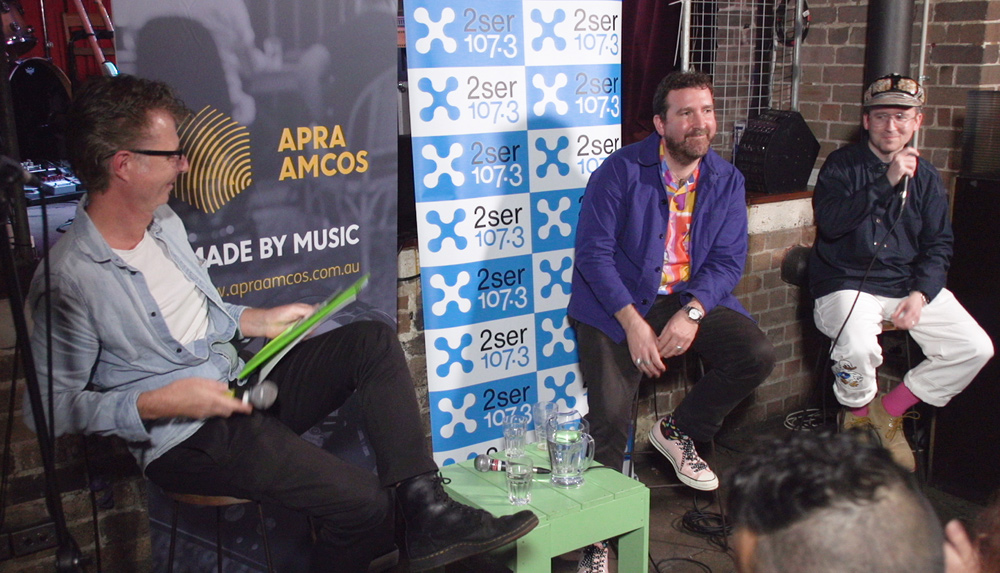