So Hot This Week: Sept 9 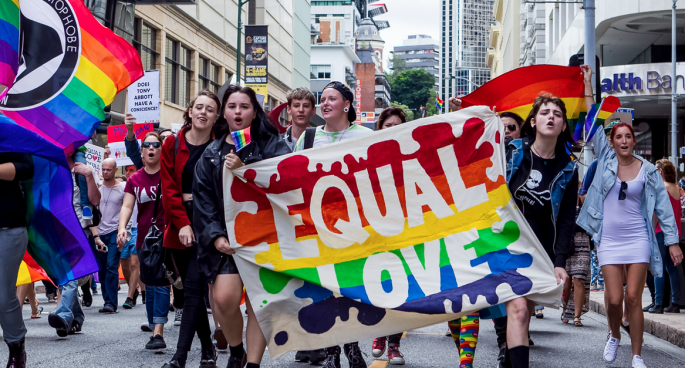 Up Late and Uncut: A Burlesque Museum
Up Late and Uncut and The Sydney Fringe are putting on a special burlesque exhibition with over five rooms of costume and history plus live burlesque performances, The Sandstone Cottage, Kensington Street Festival Village, Chippendale, Sept 16-17, 2pm & 8pm, $20-25 +bf

Marriage Equality Rally
As the postal vote on marriage is set to be mailed out next week, band together to declare support for LGBTIQA+ Australians & loudly call for a YES vote, by post and by parliament., Town Hall, Sydney, 1pm

King Street Crawl
In a celebration of Newtown, for one day all of the varying business will be linked in one long musical crawl up and down King Street, Newtown, from 11am, free