How a Death On Manus Island Could Have Been Prevented 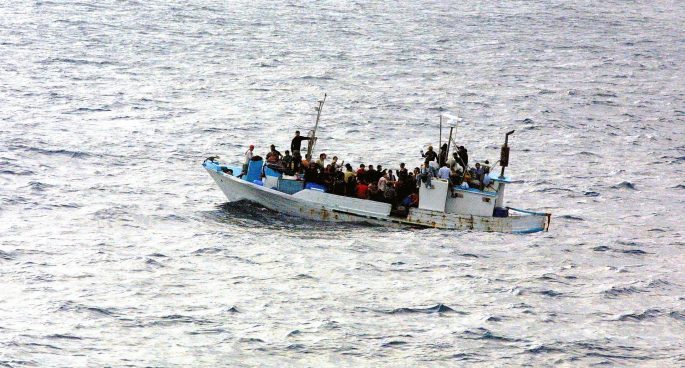 Iranian refugee, Hamid Khazei died in 2014, from a leg infection he contracted on Manus Island. A coroner has found that had he been treated/diagnosed sooner, it would have prevented his death that followed a series of clinical errors and delays. Here to discuss this with us was Spokesperson for Refugee Action Coalition Sydney, Ian Rintoul

How a Death On Manus Island Could Have Been Prevented