How Did the 6 o’clock Swill Begin In Sydney? 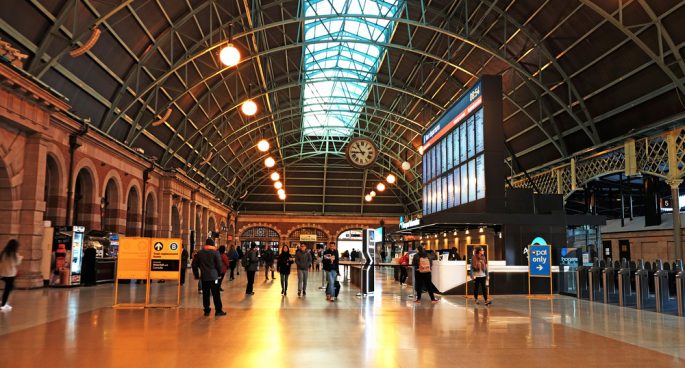 Sydney’s current lockout laws aren’t the first time the NSW government has attempted to curb drunken behaviour with the early closure of bars and pubs. Back when World War One was underway in 1916, a riot by large group of drunken soldiers contributed to the public support of the “6 o’clock Swill”, which saw the mandatory closure of bars at 6 pm.

How Did the 6 o’clock Swill Begin In Sydney?