How Bitcoin fared as legal tender in El Salvador 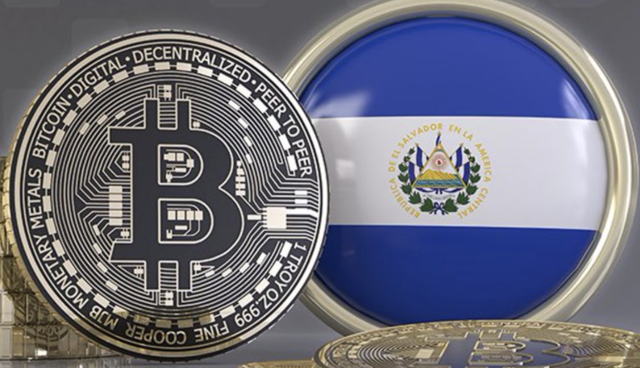 In 2021, the El Salvadoran President, Nayib Bukele, announced that his country would be the first in officially adopting Bitcoin as legal tender.

The President implemented new laws that would that require all vendors to accept payments in the cryptocurrency alongside US dollars, promising his decision would “push humanity” forward in “the right direction”

Featured In Story: Dr John Hawkins, Senior Lecturer in the School of Politics, Economic and Society, University of Canberra