How Julia Gillard’s Message Has Translated from Politics to Activism 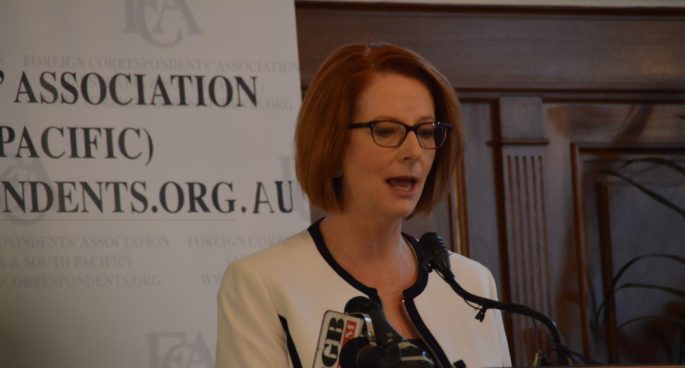 During her time as Prime Minister, Julia Gillard was no stranger to backlash. From her appearance, to relationships, to her leading style, all was commented on and criticised by opponents, news media and the Australian public.

However, instead of backing away from the public eye, Julia has taken incredible steps to fight for the equality of women in the political world, as well as the rights of a range of other groups.

“I’ve always been energised by the feminist discourse,” she states.

Currently Julia is working at the global institute of women’s leadership in the Kings College within London. Here she has been doing great work to help support women throughout leadership careers, as well as support for more women to entire this sector.

“There is a gap in the global knowledge base about how to make a difference for women coming through their careers into the upper echelons and into leadership,” Julia explains.

She describes the current statistics of women in politics as “eye-wateringly bad”, as 70% of global democratic nations have never had a woman in the lead position. Not only this but only 13 countries have only had one female leader and only 2 (New Zealand and Iceland) have had 3 female leaders.

“We don’t know everything we need to know about how gender impacts leadership… we don’t have the complete toolkit of how to change it,” Julia states. 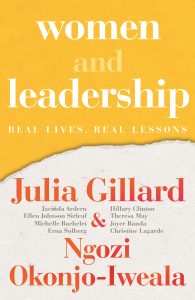 During her time at the Kings College, Julia has also finished writing ‘Women and Leadership: Real Lives, Real Lessons’, a powerful book detailing not only her experience as a woman in leadership, but also what is known about how people perceive women leaders and what can be done to change this.

Within the first page of Women and Leadership are the handwritten notes Julia took while preparing her iconic misogyny speech she delivered in 2012. A speech that’s message continues to translate to the current status of gender of the globe.

Women and Leadership was written as a positive message for women to aspire but also to be alert to the criticism or adverse attitudes they may be faced with. “Be aware not beware” is the moral of this book, as women should not feel discouraged by the statistics or psychological research surrounding women in leadership, but also not be ignorant to these figures.

However, her incredible work doesn’t end here. Julia has also been incredibly busy working for the Global Partnership for Education to support children in developing nations acquire access to a quality education, as well as being the chairperson of Beyond Blue.

With the current state of the globe, Julia’s role as a mental health advocate has been more vital than ever. “Not only are people having the conversation, they’re prepared to take positive action to safeguard and support their mental health,” she explains regarding the response of individuals struggling during the pandemic.

As a woman who has faced a myriad of criticism, it is clear Julia Gillard is an incredible individual. Her work to help supports others and create a better future will leave a lasting positive impact on not only Australia but the globe. As Australians, we are incredibly fortunate to be able to call Julia Gillard our first female Prime Minister, hopefully soon we will welcome in our second female leader. You may have heard there’s a new sport scheduled… 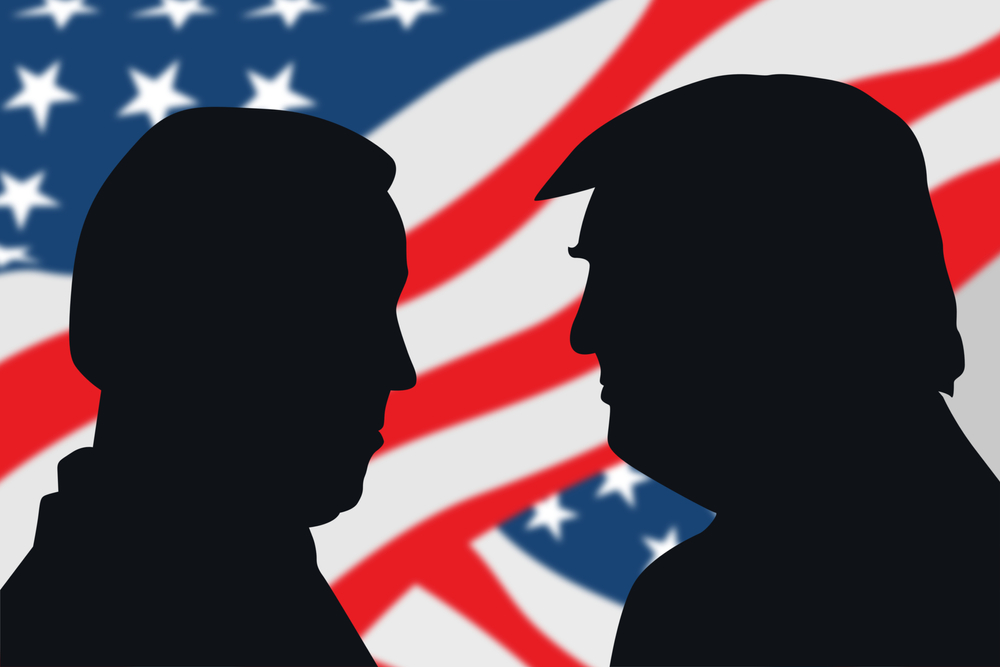 "It was a shameful exhibition, but more damaging is… 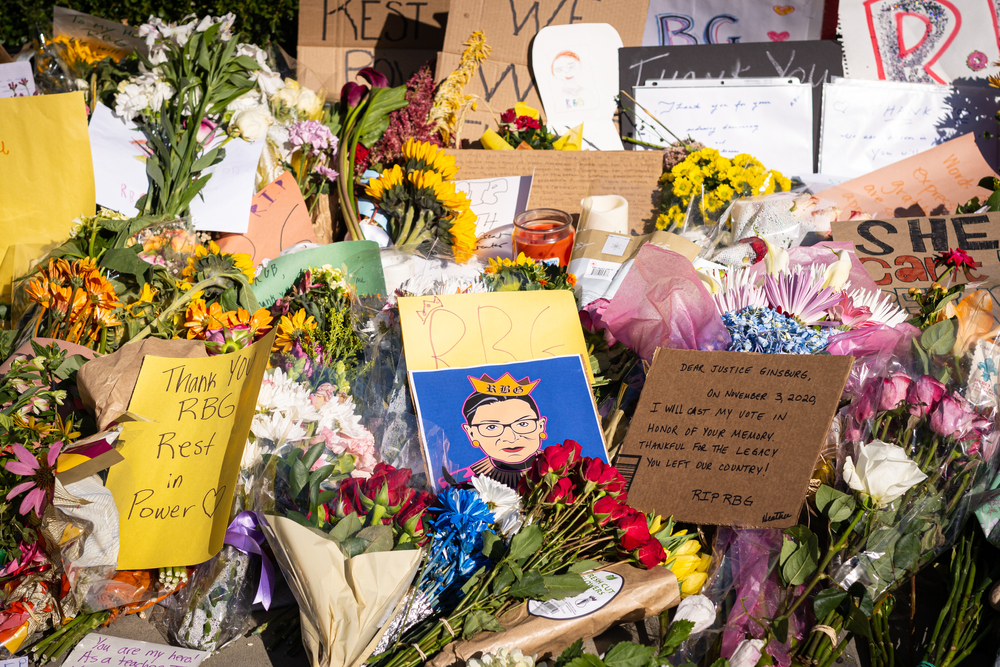 “We’ve run out of heroes today. Maybe this is… 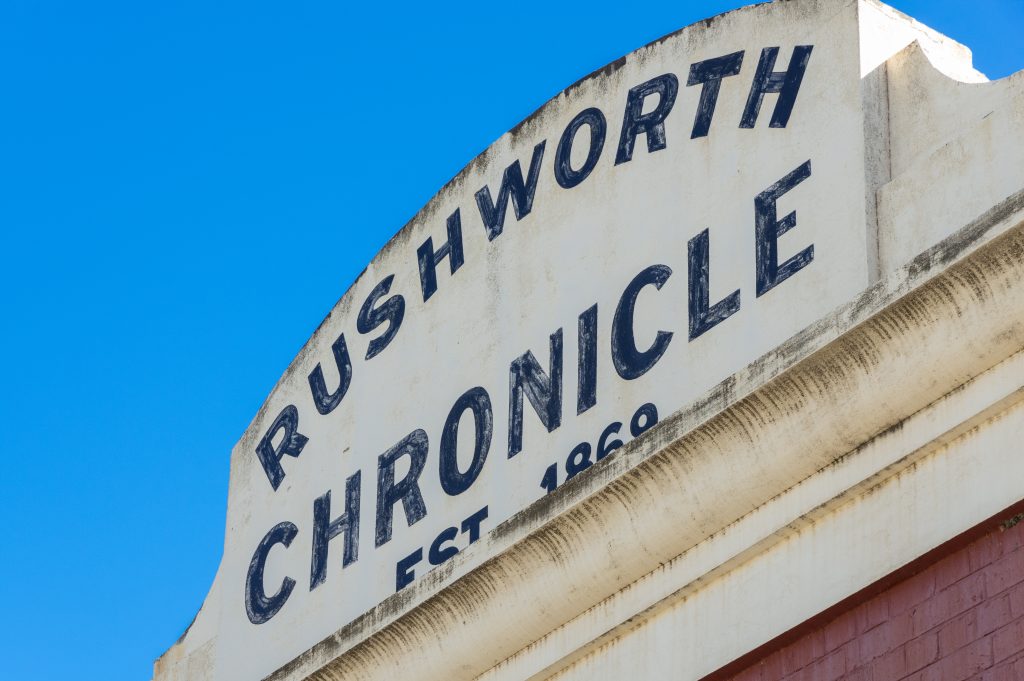 The news is a critical part of many a…