How NITA Aims To Save Sydney’s Night Life 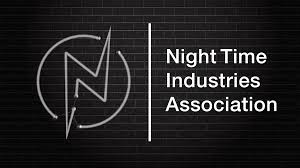 In three days, the final votes will be being cast for the NSW election and according to the polls, it appears to be a very close race all across the state.

For people in the bigger cities of the state, one of the big ticket items has been the lack of night-life and buzz across the city after dark. The Night Time Industries Association was formed late last year with a combination of  executives in music, the arts, retail and hospitality with the sole purpose of revitalising Sydney’s night-time economy through a show of unity.

Chair, Michael Rodrigues joins Mick to dive a little deeper into the party responses to help you decide on Saturday.

How NITA Aims To Save Sydney’s Night Life