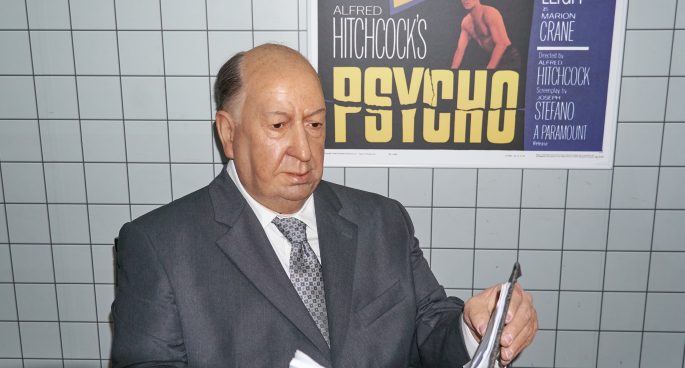 This year marks the 60th anniversary of the release of Alfred Hitchcock’s film Psycho and it has become one of the most celebrated films in the history of cinema receiving four Academy award nominations. But how did Hitchcock make Psycho so unique in not only in horror films but also cinema especially its iconic shower murder scene. To discuss more Dr Mark Nicholls, Senior Lecturer in Cinema Studies at the University of Melbourne joined us.