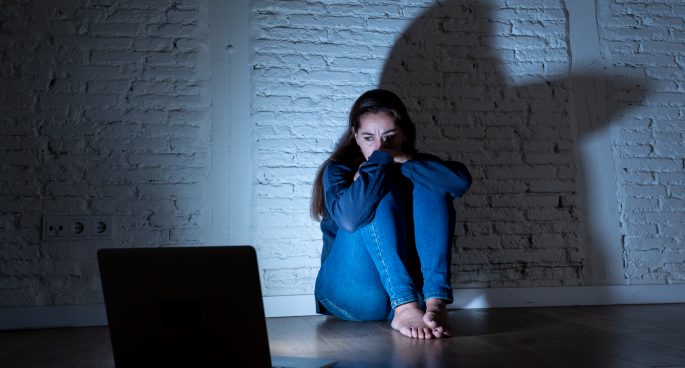 An interview with Esafety Commissioner, Julie Inman Grant, on The Daily, reveals how technology can be a perpetrator’s greatest tool.

After her keynote speech at the Women’s Safety Summit, Ms Inman Grant is determined to spread awareness of the threat that technology poses to women’s safety as a means of ‘controlling, demeaning and silencing victims’.

The developments of technology such as deep fakes and AI have left women more vulnerable than ever to the dangers of this rapidly evolving digital landscape.

Ms Inman Grant told 2ser’s Tina Quinn what needs to change to create safer online spaces for women, and what she is doing in her role as Esafety Commissioner to make it happen.