How the Chinese Government Can Spy on its Citizens 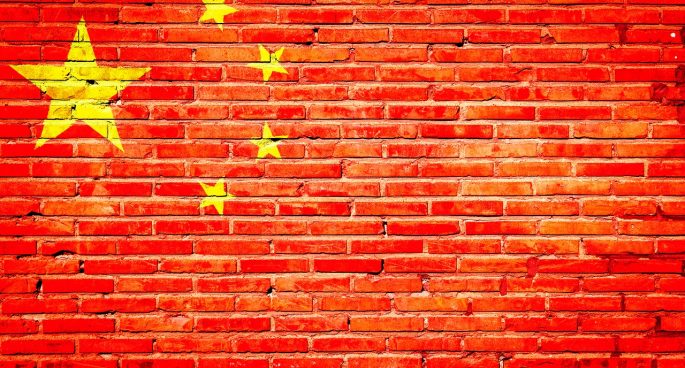 “China” and “Civil Liberties” are not phrases usually associated with one another. The Chinese Government has a long history of spying on its people but has recently started taking mass surveillance to another level with the advent of its “Sharp Eyes” program.

“Sharp Eyes” connects a network of over 20 million CCTV cameras to a government database that is capable of recording and recognising the face of billions of people. 2SER producer Lachlan Moffet Gray spoke to the Lowy institute’s Merriden Varrall on how this program, and others, are politically possible.

How the Chinese Government Can Spy on its Citizens