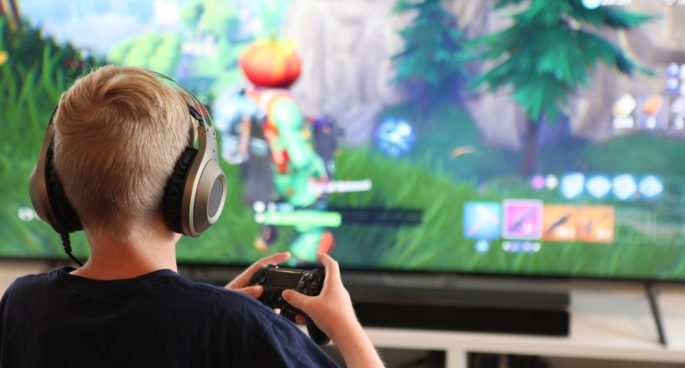 Even if you don’t play video games, it’s hard to deny the cultural impact the game Fortnite has had since its release in 2017. The game drew in more than 125 million players in less than a year, and dance moves from the game such as “Flossing” became huge.

Last Sunday, The International Committee of the Red Cross and three famous Fortnite steamers including Australian streamer Lachlan, came together to play and introduce a new mode of Fortnite, called LifeRun.

Today on The Daily, we were  joined by Leonard Blazeby, Head of Mission in Australia for the International Committee of the Red Cross, to find out more.