How The Table Has Turned The Truth… Around 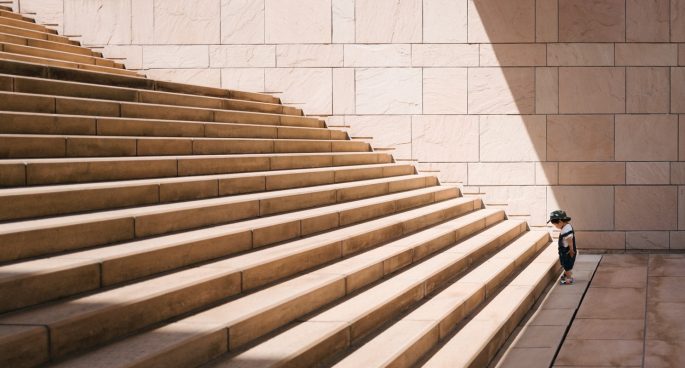 This week on Across The Park, we have a noticeable absence, that being, the lack of Gaby. So Mick takes his opportunity to diss her. But Gaby has her ways! After we hear about poor Gab’s illness, we talk cruise ships, playing in bands to no one, we admit that we aren’t going live and what that means, Mick plays a sport, Joel spends a day in the heat, Mick brings a new segment called “What Do You Want… A Medal?” which kinda works, how to climb stairs with just your head, all the finals of the Aus Open (including a Dylan Alcott scoop – which probably isn’t true), the winners and losers from the SuperBowl, the weekend’s BBL final, the Women’s T20 International Tri Series, the return of the AFLW kicking off this weekend, and a very short game!

How The Table Has Turned The Truth… Around