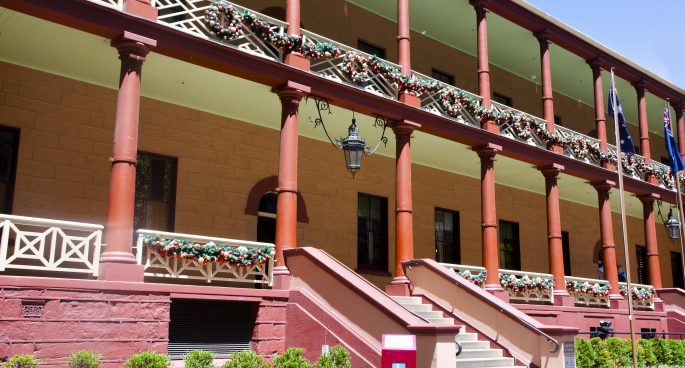 In a hearing by the Independent Commission Against Corruption regarding the investigation into former MP Daryl Maguire, NSW Premier Gladys Berejiklian has admitted  to being in a 5 year long ‘close personal relationship’ with the MP from Wagga Wagga who admitted in a 2018 investigation to using his parliamentary position to conduct private business dealings, including receiving thousands of dollars in cash as part of a visa scam. The Liberal Party is supporting Berejiklian and citing that her relationship with the MP is not grounds for resignation however the opposition leader Jodi Mckay  has again called for the premier to stand down and will move a vote of no-confidence against Ms Berejiklian.  Professor Rodney Smith from the University of Sydney, Department of Government and International Relations joined us earlier to discuss the potential consequences for Ms Berejiklian.