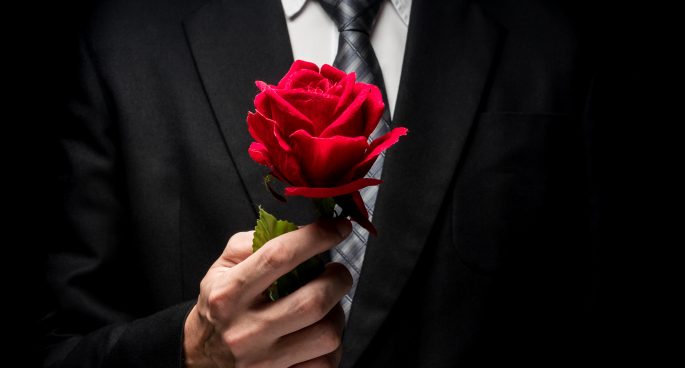 Bachelor in Paradise is going into its final week and boy has this season been eventful!

We’ve had cheating controversy, friendship roses, accusations of broken bro code and some romance. But for Bachelor in Paradise contestant Jamie Doran it hasn’t all been rosy. Coming out of his experience he’s been labelled ‘a stage five clinger’. Attracting headlines describing him as controlling and ‘full on’. With some viewers concerned for his emotional well-being and safety while on the show.  Jamie announced during the week he intends on suing Channel 10 and Warner Brothers Australia, although it remains unclear on what grounds.

When you sign up for to go on national reality television what rights are you signing away? Do you have legal rights to dispute how you’ve been edited? Do you have a right to be mad that you may have acted in a way you later regret or wouldn’t have otherwise done in another situation? Or is it all part of the deal.

To help understand all this Joellen Riley Munton,  Professor of Law at The University of Technology Sydney joined Drive.