If not the GST, then what? 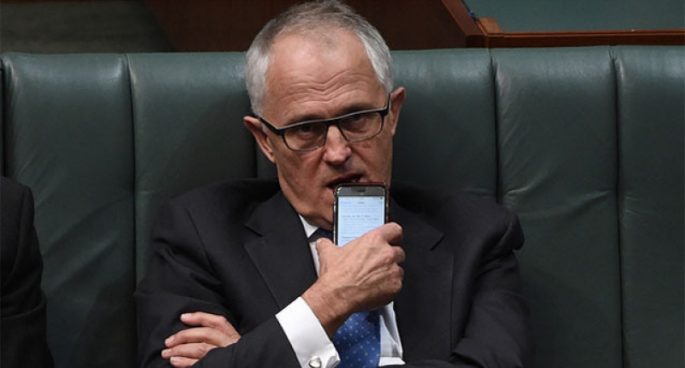 After months of calls by state Premiers to raise the GST, Prime Minister Malcolm Turnbull has finally hosed down any suggestion of an increase to the tax, saying he was “yet to be convinced” of the merits of an increase. But with Premiers saying we can’t afford to fund our health and education budgets, what should be done to increase revenue if we don’t go down the GST path? And can we expect to see any tax reform at all from Treasurer Scott Morrison’s first budget, when Morrison says Australia doesn’t have a revenue problem, we have a spending problem?

If not the GST, then what?