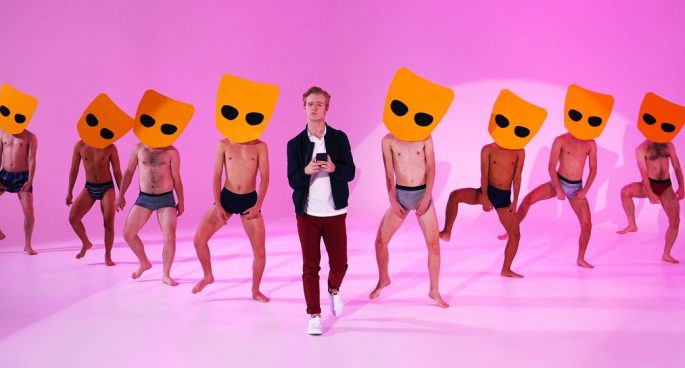 What makes you a man? And can what or who you love define you as less?

In the not-for-profit feature film ‘I’m Not Gay’ by Nathan Short, we stumble across not one but many perceptions merged from the singular and only point of view, heterosexuality, that has latched on throughout time and defined what it is to be gay.

The film that had its premiere a couple of weeks ago explores a male dominant hierarchy that has little room to flourish due to its ability and willingness to accept BUT NOT completely need to understand.

So how do one navigate in a world not built for one’s identity?

Nathan Short joined Tina Quinn on the Daily Show this morning to talk about his film.