Impact of Cats on Australian Wildlife 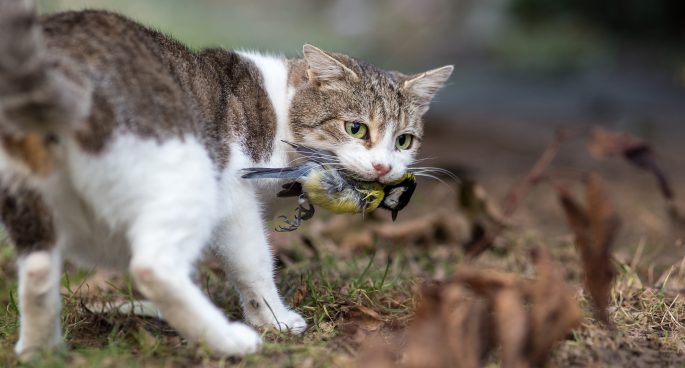 Australia is currently flooded with cats, there are 3.8 million pet cats in Australia and that’s not including the feral cats in the wild. A national inquiry has called the impact of cats on wildlife an issue of national significance. The final report was released last week and calls for more action on both feral and pet cats. Cats kill 1.7 billion native animals each year, played a huge role in 34 mammal extinctions and continue to pose a threat of extinction to 120 species. We were joined by Tida Nou from the University of Queensland. Tida is part of a team at the Threatened Species Recovery Hub of the Australian Government’s National Environmental Science Program that has been investigating the impact of cats on Australian Wildlife for 5 years.

Impact of Cats on Australian Wildlife