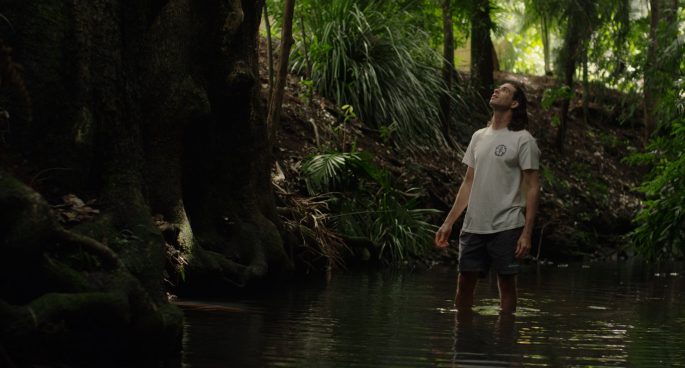 Local metalcore band In Hearts Wake has been touring non-stop since the group was formed in Byron Bay back in 2006. Now, they have decided to practice what they preach in their lyrics, in real life. Their advocacy for climate change and self-accountability have brought them to find a way to tour sustainably.

Felix Shannon talks to the band’s vocalist Jake Taylor. He is also the producer and co-director of In Hearts Wake’s new feature-length documentary Green Is The New Black. The film discusses the need to conserve the environment in the music industry. It offers insight into the group’s journey to become a certified Carbon Neutral Organisation – the only band to have this recognition.

In fact, In Hearts Wake had already hit a milestone in 2020, when their latest record Kaluyuga became the first carbon off-set album to hit the top 5 in the ARIA Australian Albums Chart.

Their tour across Australia has already kicked off. Sydney, Canberra and Byron Bay are some of the cities they will be performing at through September and October.