In My Blood It Runs: Documentary Giving Voice to Indigenous Youth 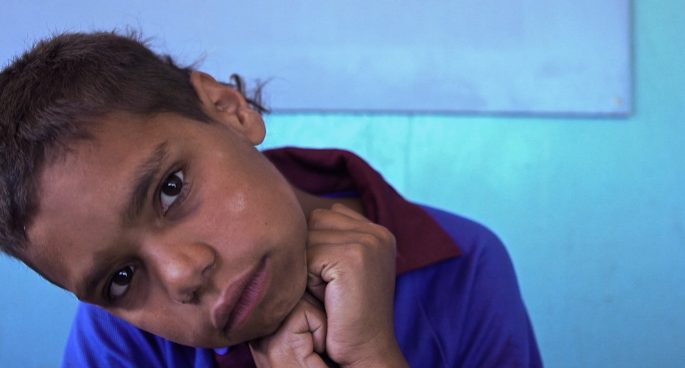 In September last year, a 12-year-old Arrernte and Garrwa boy from Alice Springs spoke in front of the United Nations. Dujuan Hoosan told the UN that he came to speak because the Australian Government wasn’t listening, because “adults never listen to kids like me. But we have important things to say”. He spoke about raising the age of criminal responsibility which currently still sits at ten years of age and supporting Aboriginal education models.

On the 20th February a new documentary starring Dujuan  ‘In My Blood It Runs‘ will premiere across Australia. It follows the story of Dujuan Hoosan, who speaks three languages, is a good hunter and a child-healer. Yet these strengths are not celebrated in the classroom. He faces run-ins with police almost ending up in the juvenile justice system as his family fight to give him Arrernte education alongside his western education.

The director of this film Maya Newell joined Marlene in the studio to chat about In My Blood It Runs.

To purchase a ticket for the documentary click here for screenings.

In My Blood It Runs: Documentary Giving Voice to Indigenous Youth 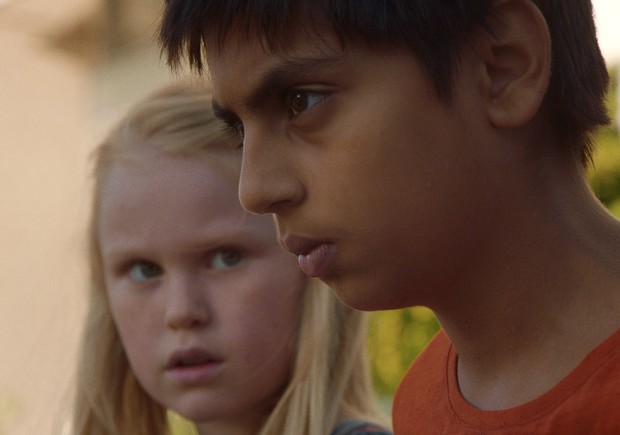 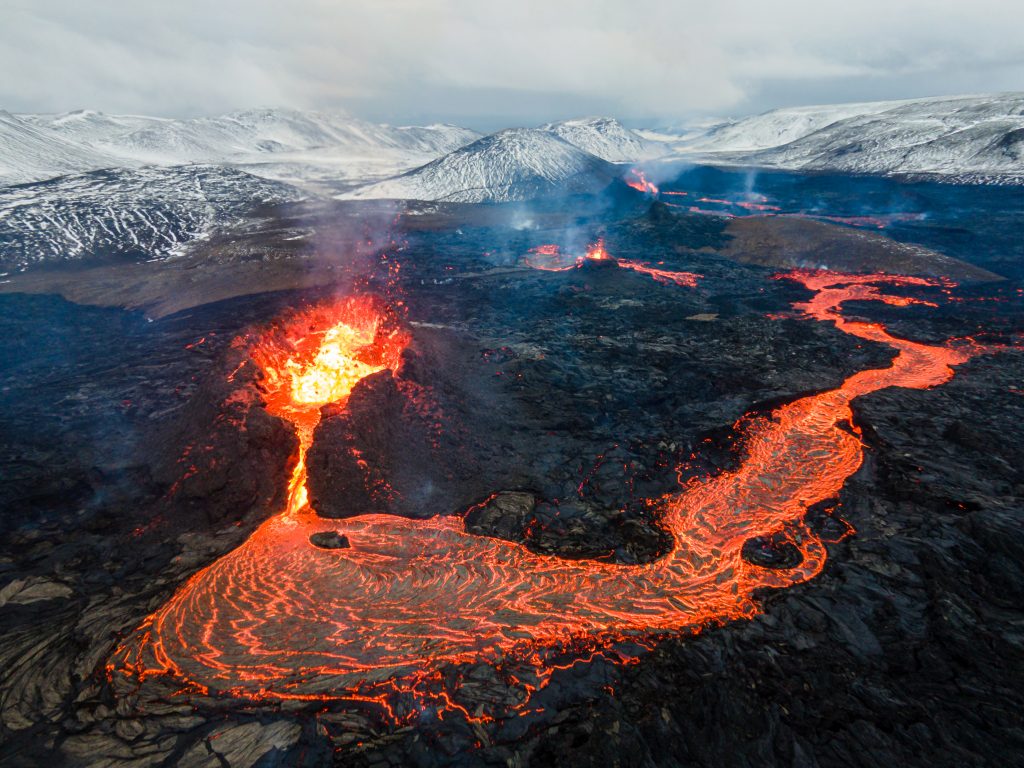