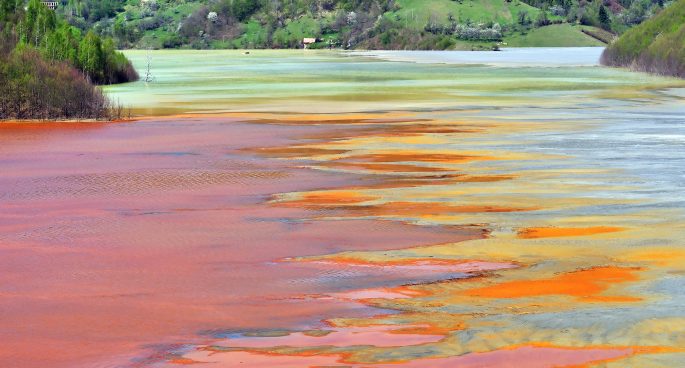 It is well known that the tearing up of our country through various mining interests causes significant levels of pollution and environmental damage. This is one of the many reasons why the resistance to the proposed Adani coal mine is so significant. But what about after a mine closes down?

A recent study has found that the Berrima Colliery, which ceased production in 2013, has recently been found to be contributing increasing levels of pollution to our environment. Pouring millions of litres of toxic water into the Wingecarribee River, which leads into Sydney’s own drinking water catchments.

The Daily was joined by Dr Ian Wright, Senior Lecturer of Natural Science at Western Sydney University to discuss his findings.