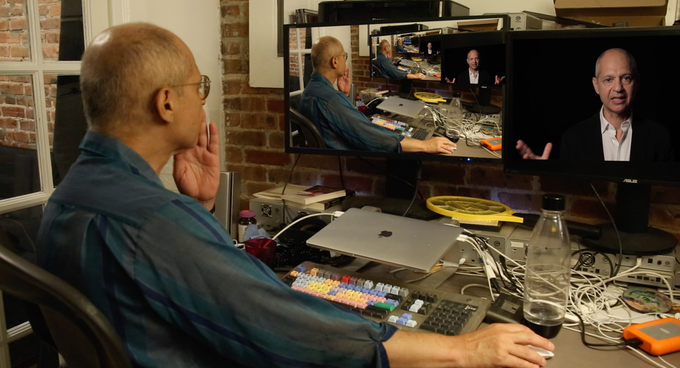 Caveh Zahedi is a New York based autobiographical filmmaker, he has made five feature length films including In the Bathtub of the World, I am a Sex Addict and The Sheik and I and dozens of shorts.

His current project since 2015 is a self-referential web series entitled The Show about the Show which captures the complexities of creating the show itself and its fundamental entanglement with Caveh’s life and his relationships.

Caveh joined us on The Daily to discuss honesty, self-representation and crowdfunding.

Season 1 and 2 of The Show About the Show are available to watch for free on YouTube.  Donate to the show’s kickstarter to fund season 3 and 4. 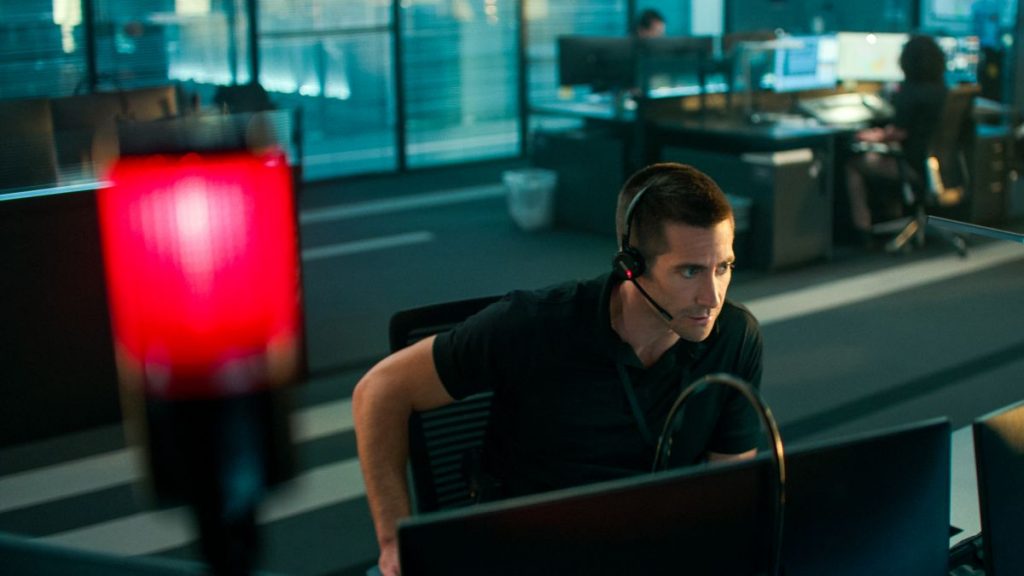 For all entertainment loving listeners of The Thursday Daily,…

Is this one worth returning to the cinema for?

Filmmaker Robert Machoian on The Killing of Two Lovers

Cinemas open again on Monday. Good news for fans of… 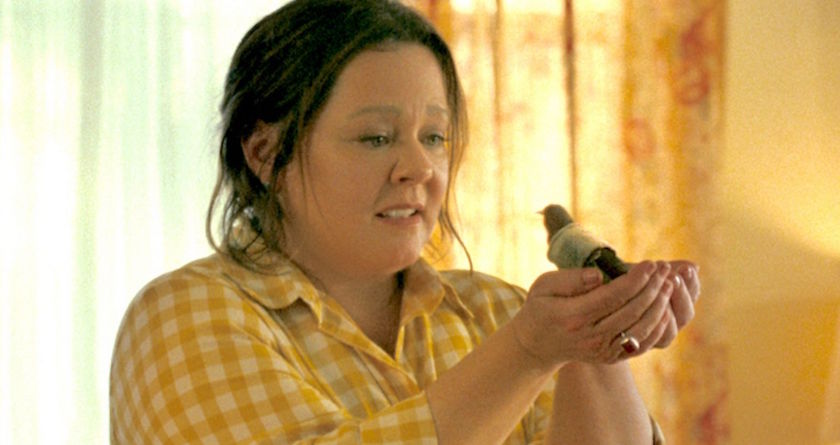