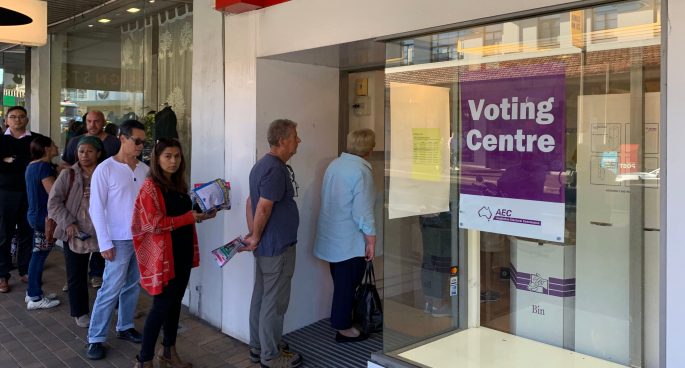 Candidates in ACT are engaging in a fierce competition for the senate, with this week marking the final sprint to voting day on May 21. Many voters are splitting decisions between Labor, Liberal and most notably, the two major independents – Kim Rubenstein and David Pocock.

This final week kicked off with former Labour Prime Minister Julia Gillard’s endorsement of her party’s candidate Katy Gallagher. Voter intention polls have also indicated that Labor remains in the lead, but independents Rubenstein and Pocock remain determined in their campaigns.