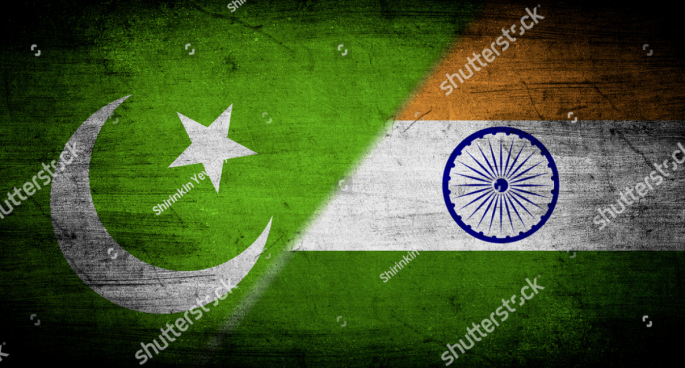 On the 9th of December 2019, a citizenship law was passed forcing Indian Muslims to prove their citizenship if they had entered the country after 2015. This  divided the nation but also caused widespread protests both by Muslims and other religious groups. The law didn’t only effect India but the neighboring countries of Bangladesh and Pakistan as well which demonstrated that it was very strict and widespread.  A group of Muslim women who were at the epicenter of the protests against the citizenship called the Shaheen Bagh started a postcard campaign. This campaign involved each member of the Shaheen Bagh organisation personally writing a letter to Prime Minister Modi to reconsider enacting the new citizenship law. The law grants minority religious groups such as Hindu’s, Sikh’s, Jain’s and Christians an advantage in gaining citizenship. Due to this the law has been seen as racist and discriminatory and may put an end to the tolerance and diversity of India as we know it. We were joined by Professor Devleena Ghosh to discuss this issue further