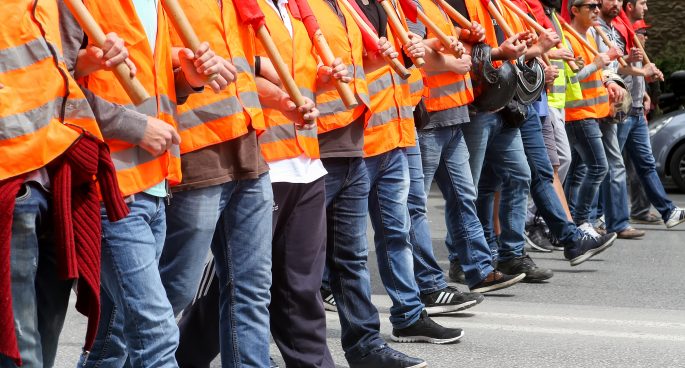 Hundreds of bus drivers have walked off the job today as part of a  planned industrial strike to call upon both the private transport employers and the NSW Transport Minister, David Elliot, for better and equal working conditions for all our bus drivers.

With all major bus routes around Sydney affected, commuters have been advised to expect delays and to plan ahead with plenty of leeway when travelling today.

The strike is planned to last 24 hours, but due to ongoing disagreement between parties involved, it is unclear whether a resolution will be reached by the end of the day.

The Daily was joined by Richard Olsen, State Secretary of The Transport Workers Union of NSW to discuss this further.