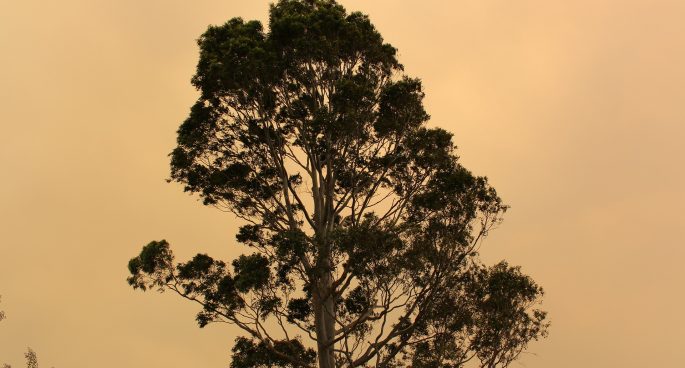 Bush fire insurance has been discussed as no longer fit for purpose due to the dramatic severity of climate change. Climate change has been an ongoing issue especially in relation to bush fire increases. In fact, Climate change boosted Australia bushfire risk by at least 30% according to analysis carried out by the World Weather Attribution consortium. This is due to climate changes encouragement of hot, dry weather that’s likely to cause bushfires. Professor Jeremy Moss from the University of New South Wales has argued that Australians should not be held responsible for the climate risks associated with their homes if the government fails to implement adequate climate change policies. So what change is needed? Professor Moss himself joined us now who specialises in climate justice, the ethics of renewable energy as well as the ethical issues associated with climate transitions.