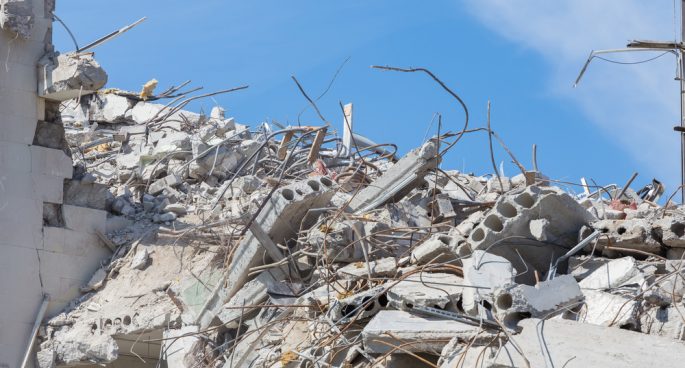 Academy Award nominated filmmaker Joe Berlinger whose most known for his “Paradise Lost” series about the miscarriage of justice saved three boys “The West Memphis Three” wrongfully convicted for murder from the electric chair or a life in prison.

In his new film “Intent to Destroy” he’s tackling the Armenian genocide and how the denial industry driven by the Turkish government attempting to hush up the 1.5 million murders committed just over a hundred years ago.