Interview with Alana Valentine about Barbara and the Camp Dogs 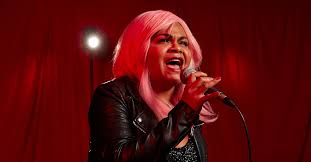 Regina Botros speaks with writer Alana Valentine about her co-writing experience in writing Barbara and the Camp Dogs.

Meet Barbara and her band the Camp Dogs. Barbara’s been trying to make it in Sydney, but this is a tough town for musicians. In all the relentless demands of city life, where’s the sense of belonging she craves? It’s time to hit the road with her cousin René.

Written by and starring the extraordinary Ursula Yovich as Barbara, Barbara and the Camp Dogs is a rock-gig featuring original new songs about love and home.

I heard Ursula sing these songs about three years ago. I get to see some fabulous things in my job but this was really electrifying. Urs doesn’t just have an incredible voice, she’s taken the idea of black rage and sung it out – and it’s so bold, so theatrical, so joyful. It’s Rock ‘n’ Roll, it’s politics and it’s very moving. – Eamon

Indigenous theatre at Belvoir supported by The Balnaves Foundation

Interview with Alana Valentine about Barbara and the Camp Dogs 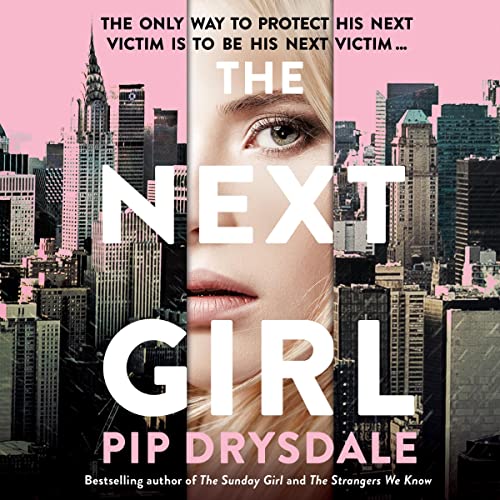