More than strangers with Simon Burke 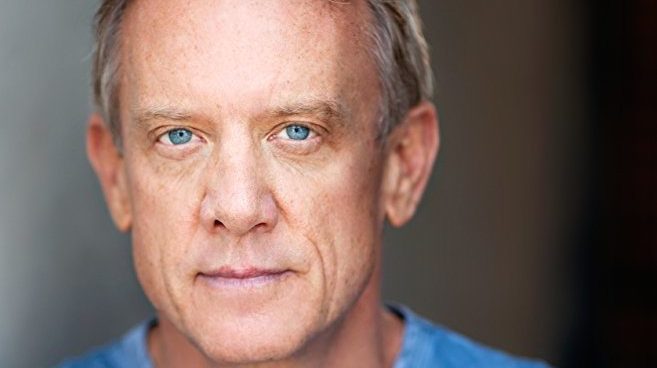 Simon Burke plays Peter in Tommy Murphy’s play Strangers In Between. Simon chats with Stages about the show, his role and this wonderful production.

A funny and moving Australian classic from the playwright of Holding the Man.

Shane has fled his family and is seeking refuge in Kings Cross. Confused and naive, he meets two strangers: the ultra-urban Will, who offers brotherhood, sex and something unexpected; and Peter, a fifty-year-old gay man whose mother is dying in a nursing home. With their help (or hindrance), Shane struggles to reconcile himself with events from his past. But how can he move on when he can’t even use laundry powder?

Winner of the 2006 Premier’s Literary Award for Best Play

More than strangers with Simon Burke