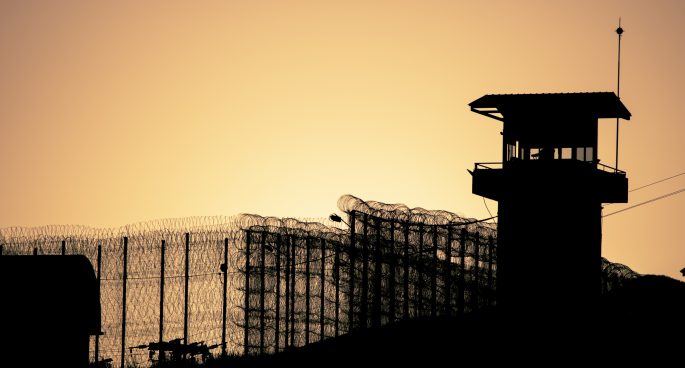 The inquest into David Dungay’s death starts next week.

This story starts in December 2015, when David Dungay was asked to stop eating a packet of tim tams in his prison cell. It ends moments later with David’s death, after a “medical intervention”.

Within a few hours corrective services had issued a statement saying David’s death was not suspicious. His family, who have watched footage of the incident, have a different story.

Tess Connery talks to Miles Herbert, one of the producers of a new joint venture podcast by The Guardian and 2ser, about following the family’s story.

You can catch the preview of the podcast here. Murder on the Orient Express by Agatha Christie Part One

We discuss Part 1, the first 8 chapters of…