Is 82 Too Many Anti-Terror Laws? 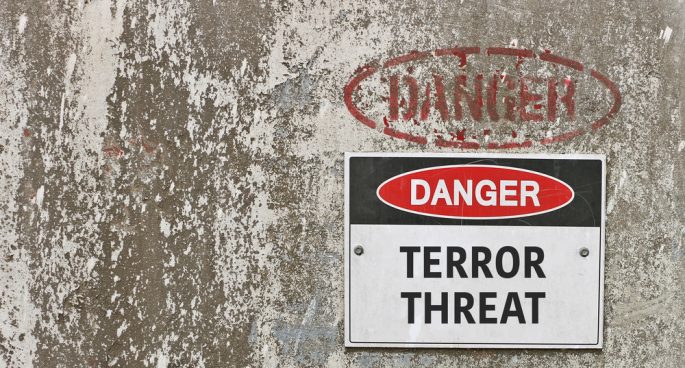 Australia holds 82 different anti-terror laws with the most recent one being introduced back in September by the Home Affairs Minister Peter Dutton introduced. This new bill would see more power being placed to strip the Australian citizenship of dual nationals convicted of terror-related offences.

Ever since the 9/11 terrorist attacks in the US, the Australian government has enacted dozens of new laws to combat the threat of terrorism. But can tough laws really eliminate terrorism?

The Daily was joined by Dr Nicola McGarrity, Senior Lecturer in the Faculty of Law at UNSW, to talk about these changes in Australia’s response to terrorism.

Is 82 Too Many Anti-Terror Laws?