Republic Plebiscite on the Horizon? 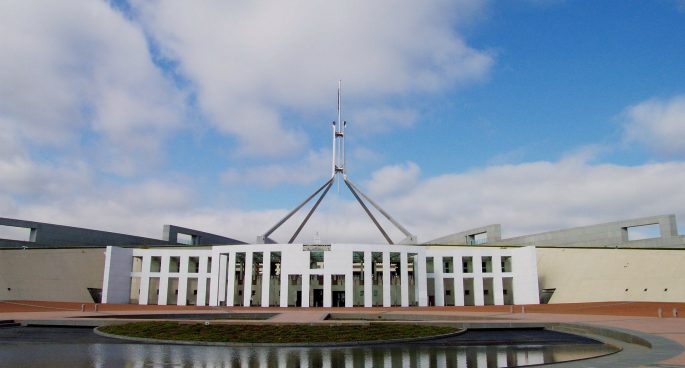 The debate over Australia’s status as a colony is rearing its head again as Labor leader Bill Shorten has announced that, if elected, a plebiscite into whether or not Australia should become a republic will be called. This would cost Australians roughly $160 million, with the decision coming after Shorten first committed Labor to investigating public support for a republic in July last year, as part of a two-prong plan, before moving forward with the ins and outs of how it would occur.

The Daily was joined by  Rod Campbell, Research Director at The Australia Institute.

Republic Plebiscite on the Horizon?