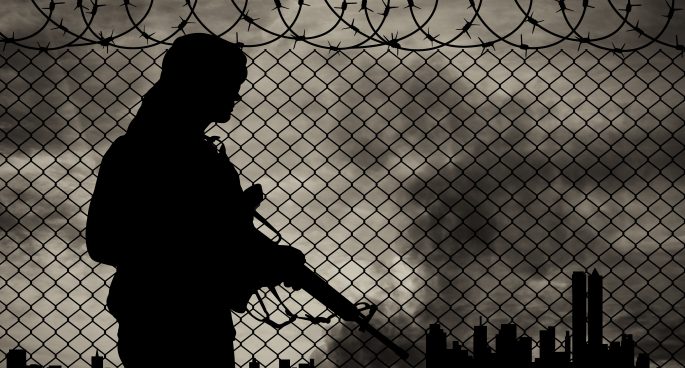 It can seem that at the moment, all that is happening in the world is coronavirus, but some countries are still the victims of horrific terror attacks. Islamic State claimed responsibility for a multi-approach attack by a suicide car bomber and multiple gunmen against a prison in eastern Afghanistan, that left at least 29 people – including civilians – dead. It has been named by some as the most ambitious attack mounted in the country. So what happened, and is the militant group making a resurgence? The Daily was joined by Professor Greg Barton, Counter Terrorism Expert at Deakin University  to discuss this topic. 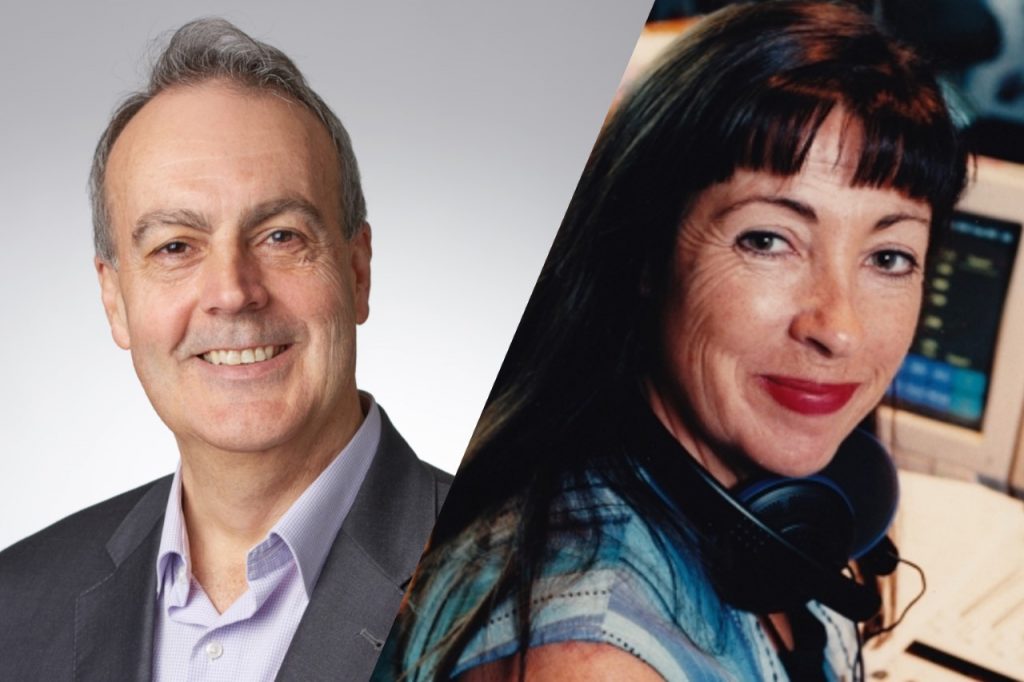 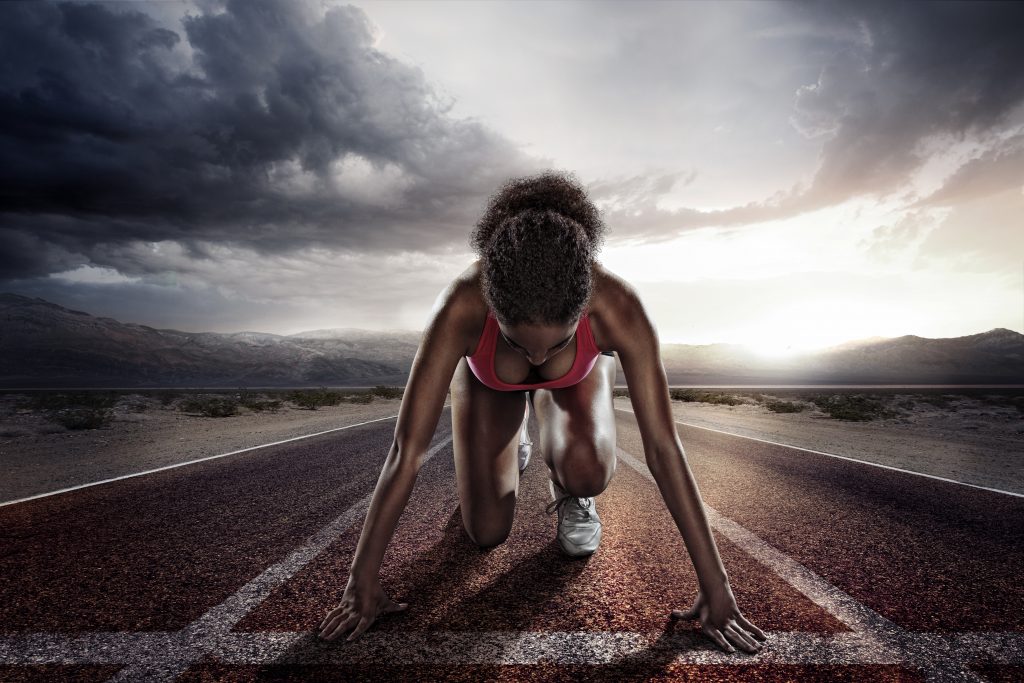 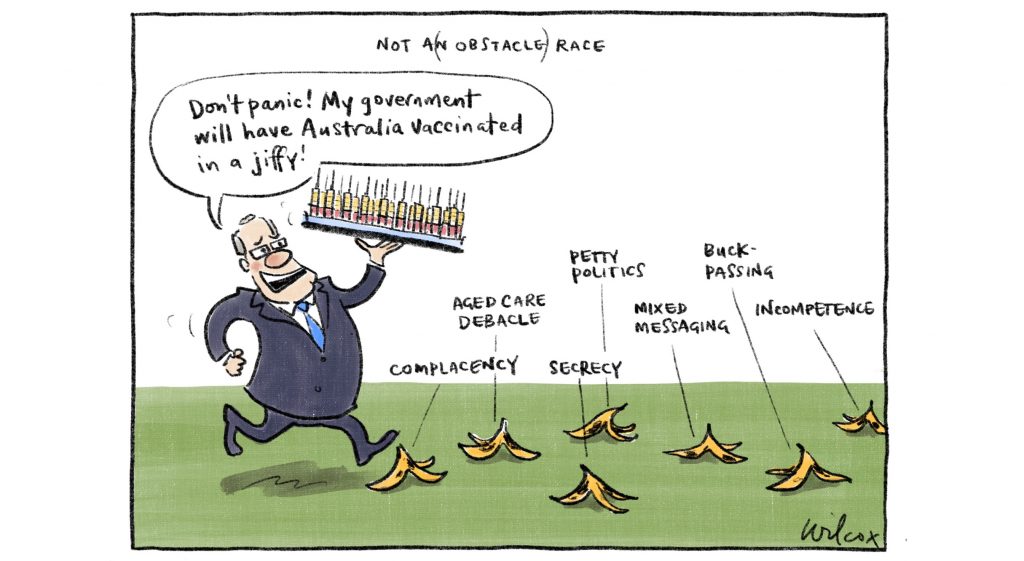 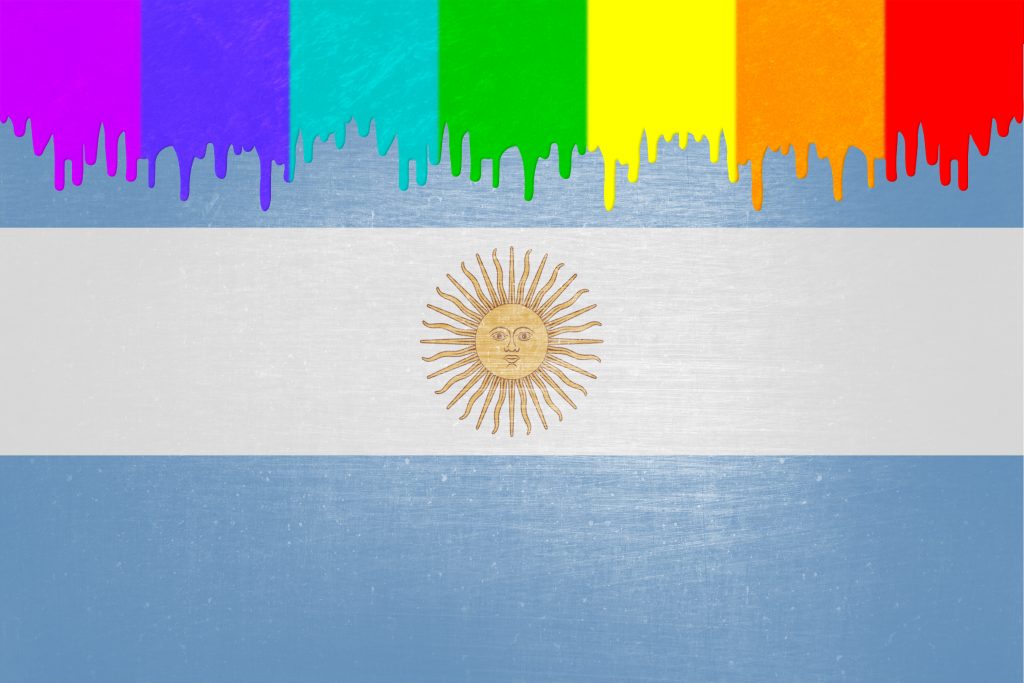