Is It Time For The Tampon Tax To Go? 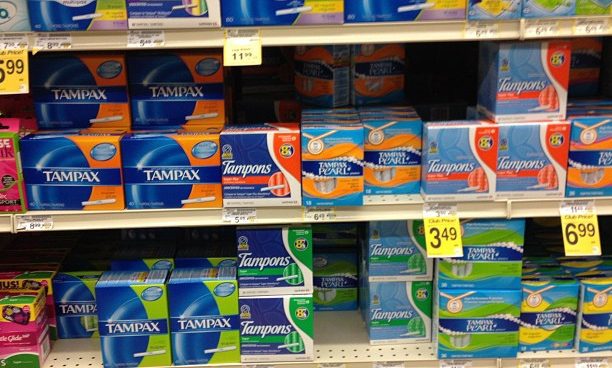 The Labor Party recently announced their plans to abolish the tampon tax if they win the next Federal election. The announcement reignited a national debate about whether sanitary products such as tampons and pads should be exempt from GST.

The policy has drawn criticism from Senator Pauline Hanson, who believes that the Labor party should “leave it alone” and “deal with the real issues”. Women’s charity, Share the Dignity however has supported the move calling it an “incredible step forward for gender equality.”

2ser producer, Zoe Victoria, spoke with Share the Dignity’s founder, Rochelle Courtenay about the potential benefits of axing the tax.

Is It Time For The Tampon Tax To Go?