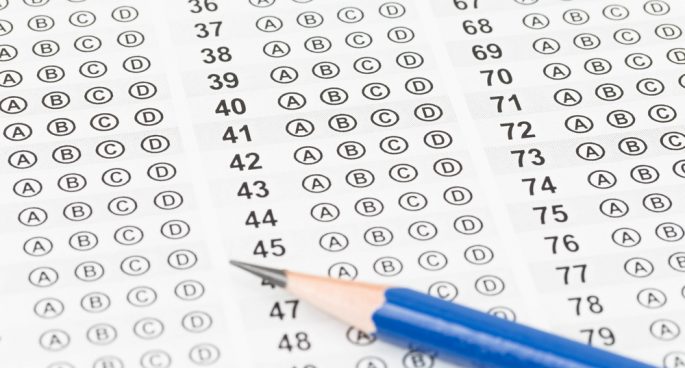 NAPLAN was introduced to Australian schools in 2008 to test students’ literacy, numeracy, reading and writing skills in Years 3, 5, 7 and 9.

Dr Perelman described NAPLAN’s literacy test as “by far the most absurd and the least valid of any test that I’ve seen”.

“The marking criteria in general I can only describe as bizarre,” he said. He also argued that the test could actually be “turning students into bad writers”.

2SER Breakfast host Jess was joined by author and social commentator Jane Caro to discuss the shortcomings of standardised testing.