Is The Morrison Government Too Cool For School? 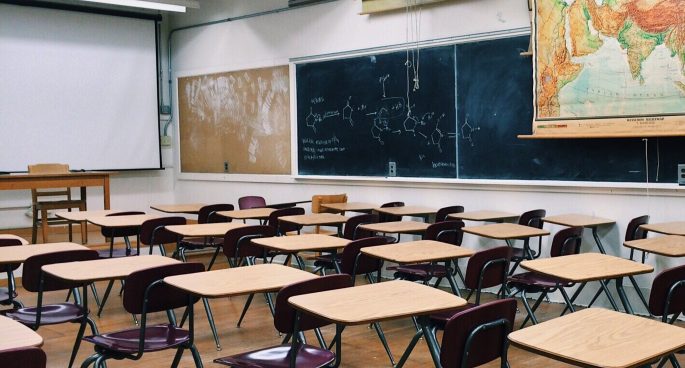 The re elected Morrison government has some major policy decisions to make regarding school and educational funding in Australia. One issue that always seems to touch a nerve is the allocation of funding between public, Catholic and independent schools. And with the eyes of the nation on the budget purse-strings after they ran an election campaign almost entirely centred on their economic management, it seems only a matter of time before education policy is once again in the spotlight.

The Daily spoke to Peter Goss, School Education Program Director at the Grattan Institute about the future of Australian education post a Coalition win.

Is The Morrison Government Too Cool For School?